An excellent rally, making full use of the hall, several birthdays were celebrated, Tony Reed’s 65th on Thursday 7th, Natasha Terry’s on Friday 8th, Alan Dobson’s on Saturday 9th , Dave Otto’s 65th on Saturday 2nd June, and Margaret Kidd’s on Monday 11th, a fun quiz along with wine & cheese on Friday night, a real party atmosphere on Saturday night with New Era Disco who played the tunes that us re-cycled teenagers could remember which got a lot of couples on the floor early in the evening, during the break we were treated to one of Karen’s famous sandwich buffets, along with some fine cakes including slices of wonderful birthday cakes all made by some of the ralliers, a lot of work went into making this a real old fashioned party rally, thanks go to the marshals Tony & Karen and Alan & Janet and any helpers who helped during this rally. 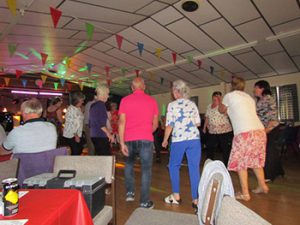 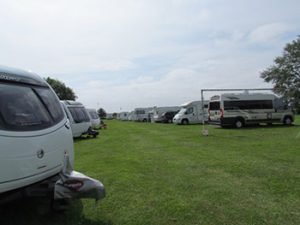 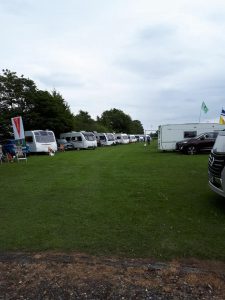 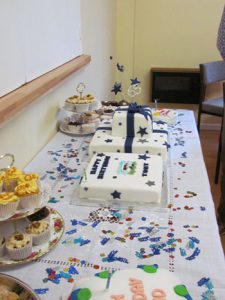